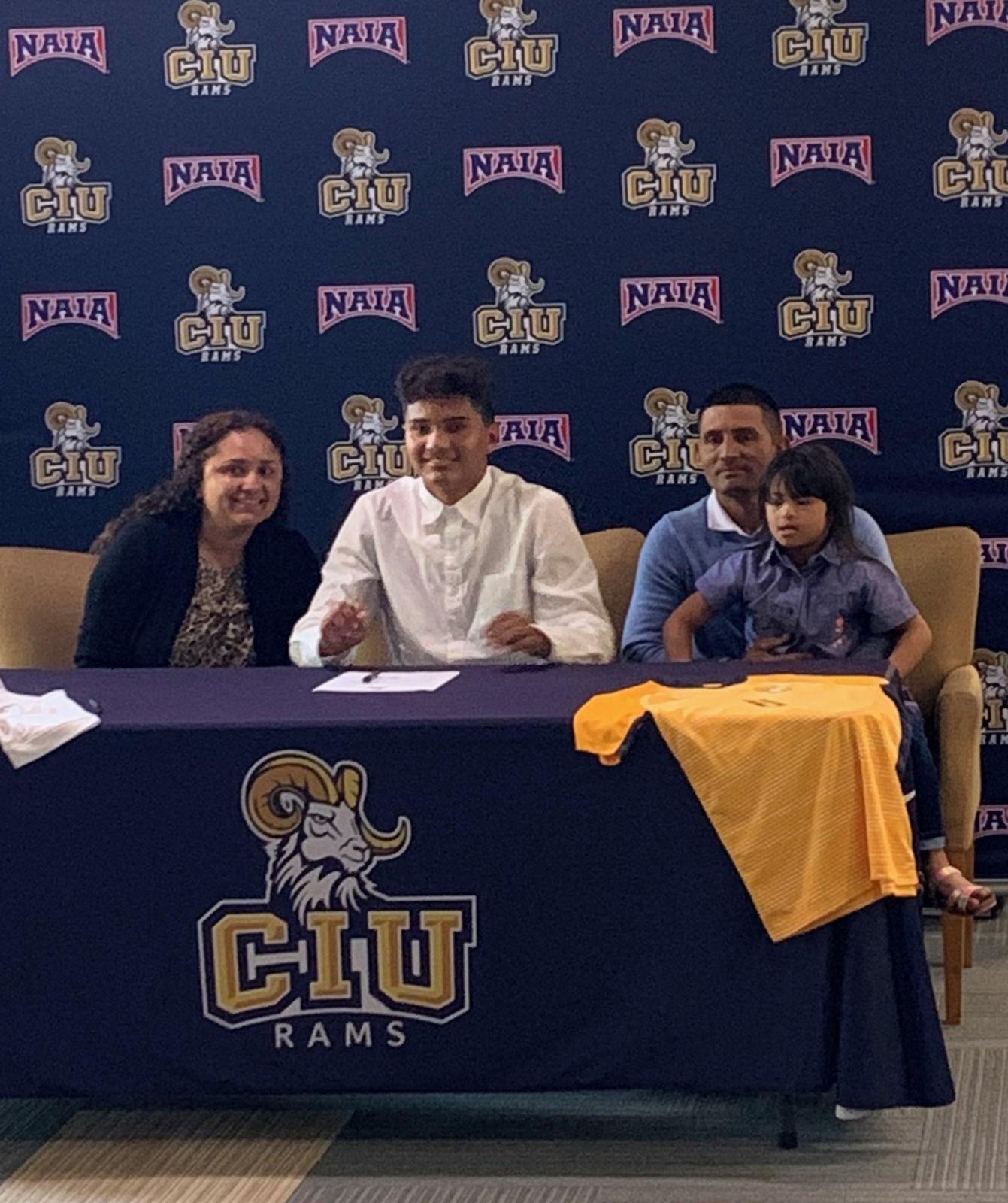 Sonny Quintanilla signed on Tuesday, May 12th to play socccer at Columbia International University. Quintanilla played Center Midfield and Striker on a Dolphins Soccer Team that was looking to make a run at the state title. Beginning the season with a 5-0 record and shutting out opponents 39 to 0, the Dolphins were doing exactly that. Quintanilla played a huge part in the Dolphins’ success this year and the team’s resurgence. Scoring 13 goals and 10 assists in just 5 games, he was on his way to having an outstanding year.

Quintanilla was a four year starter for the Dolphins who accumulated 39 goals and 54 assists over his playing career at Battery Creek. He is excited for the opportunity to play at the next level stating, “I feel very excited on signing as I am starting a new chapter with God and soccer.” First year coach Bubby Cole knew the skill Sonny would bring to the team both on and off the field. He shared the same excitement saying about Quintanilla, “Sonny is a great player. He has worked really hard for this next step in his life. I am honored to have Sonny as a player. I wish him well and I hope the next step is a success.” Congratulations Sonny! Battery Creek High School is proud of you! 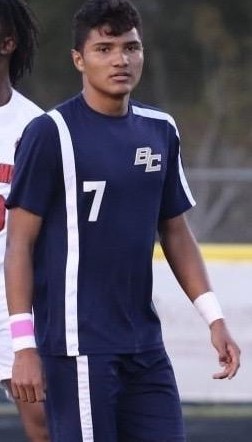