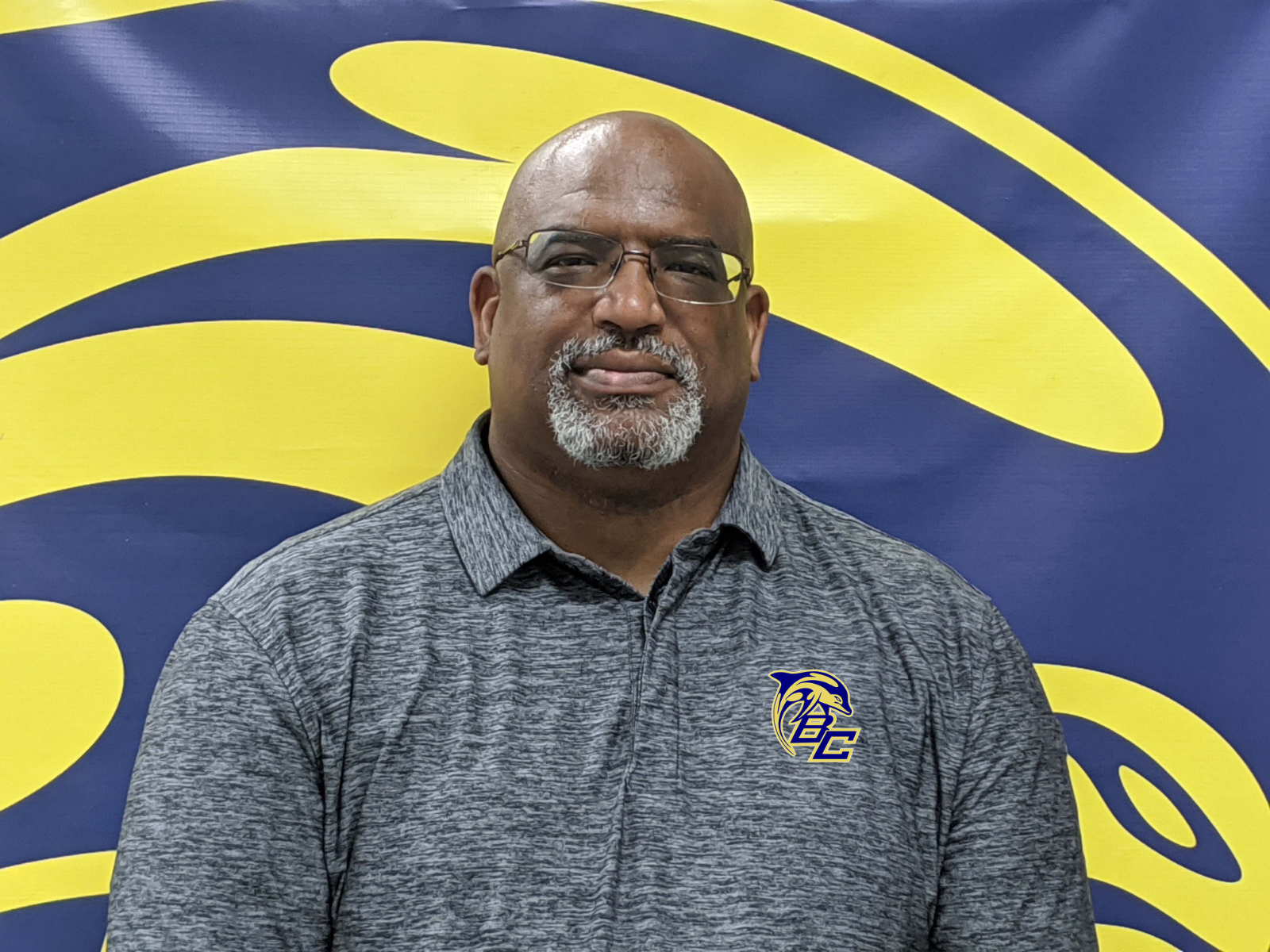 Lonnie Kluttz has been named the new Head Girls’ Basketball Coach at Battery Creek High School. Coach Kluttz has been coaching basketball for 15 years. He has coached from the peewee level to the college level. He was an assistant coach for the men’s program at Fort Valley State University for 4 years. While there, he was responsible for developing defensive strategies for the team to be successful.  He has also served as the Head Boys’ Basketball Coach at Denmark-Olar High School.

Coach Kluttz spent this past season as the Head Girls’ Varsity Basketball Coach at C.A. Johnson where he led the Green Hornets to the Region 6-2A Championship and was named Coach of the Year. Under his guidance, three players made the All-Region team, one player was name the Region 6-2A Player of the Year, and one player was named to the SC 2A All-State Basketball Team. Coach Kluttz has also coached Baseball, Softball and Cross Country. Coach Kluttz will serve as a Social Studies Teacher at Robert Smalls International Academy.

We would like to welcome Coach Kluttz to the BCHS Family, Cluster, and Community!