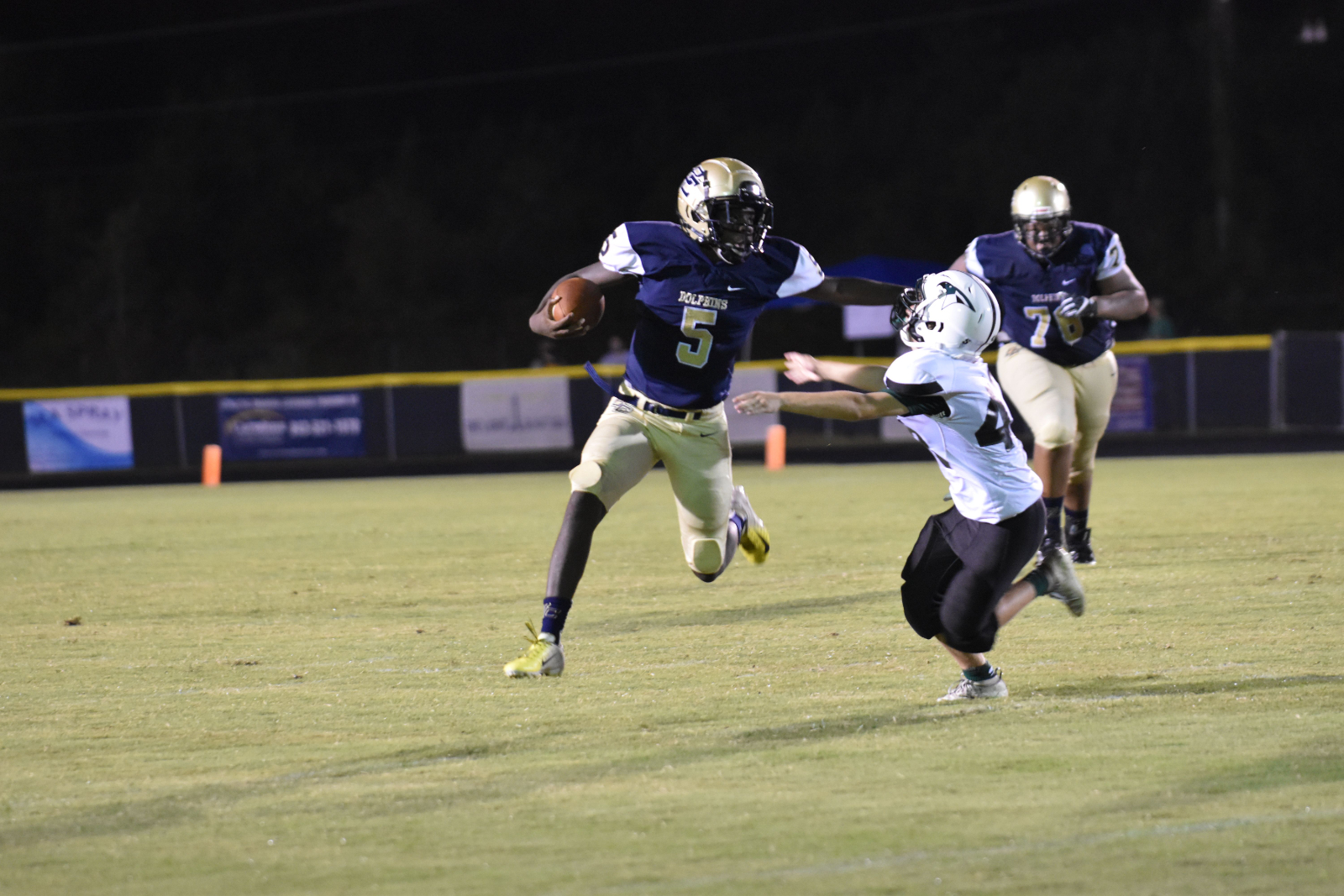 The Dolphins got started early in the first quarter, as Jeremiah Dillbert ripped off a 35-yard TD run, giving the Dolphins a 7-0 lead. Jaeon Allen followed with a powerful TD run from 15 yards out, and then leapt high to intercept a pass on the ensuing possession and weaved through traffic to take it to the house from 60 yards out, giving Creek a 21-0 lead.

BCHS kept it going in the second quarter, as Jacove Anderson hit Justin Smalls on a swing pass and Smalls took it 25 yards to the pylon for the TD. A fake punt from 62 yards out turned into a touchdown for the Raptors, but the Dolphins quickly regained their four-score lead with Anderson’s 3-yard TD run, making the score 35-7. 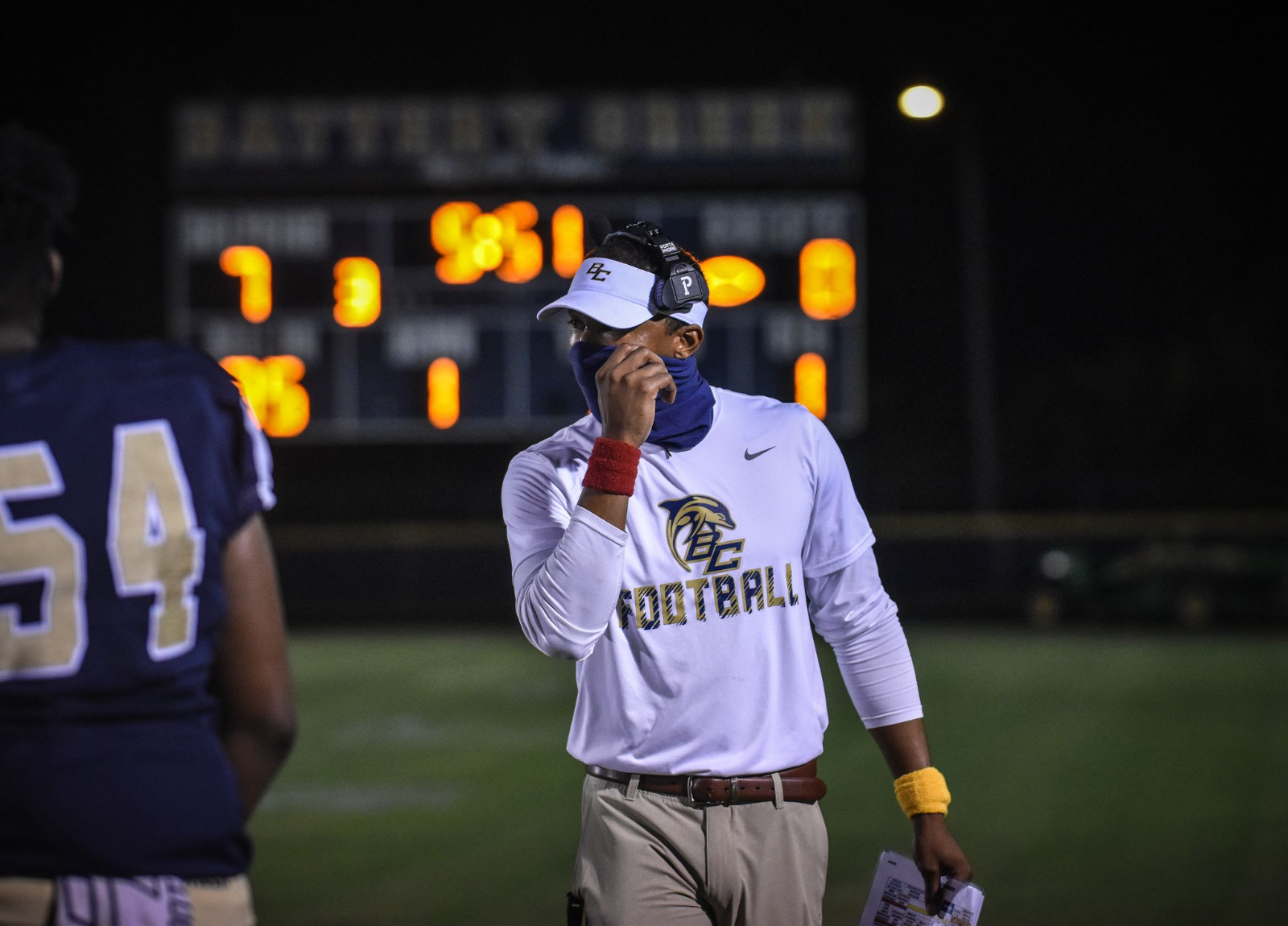 Battery Creek wasn’t done yet, as Anderson threw a beautiful 59-yard touchdown pass to Alex Frazier as the first-half clock expired. Following a lighting delay, the two teams returned to the field to complete the game. Ivan Huerta wrapped up the scoring with a school-record 45-yard field goal.

“We strongly believe you’ve got to establish the run game and you have to be able to stop the opposing teams’ run game,” Ashe said. “So just to see those guys run is cool.”

The run game couldn’t have been as successful without the offensive line.

“You know the offensive line did a really good job of opening up those holes,” Ashe said, “so definitely want to talk about those guys.”

The Dolphins will have a tough task ahead of them next Friday when they travel to Hanahan.

“We’ve got to clean up a few of the mistakes on both sides of the ball,” Ashe said. “Art Craig is going to have his kids well-coached and we’ll have to clean up some of the mistakes we had tonight, but ultimately if they go out there and play hard next week it should be a good game.” 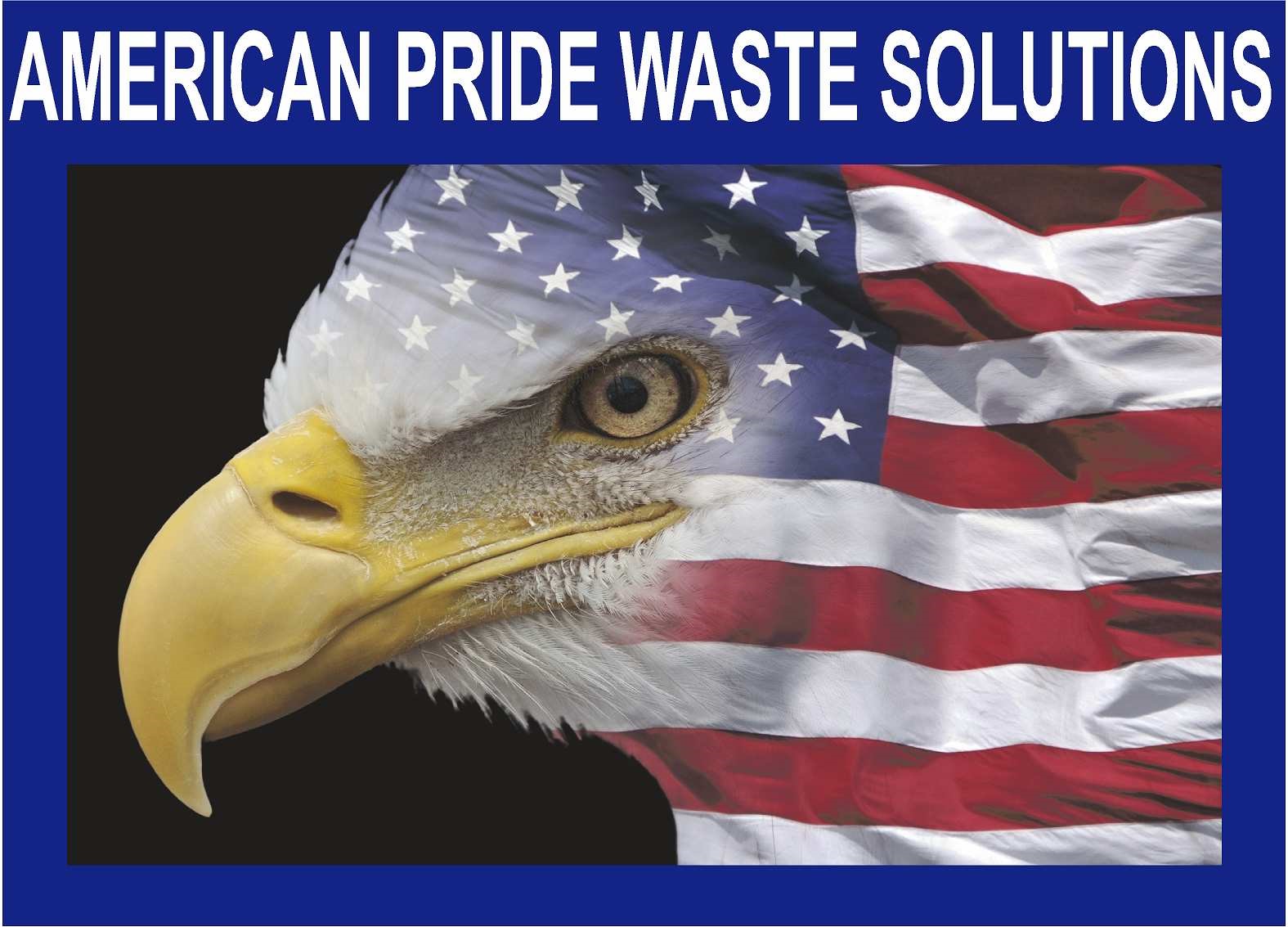 This post is sponsored by American Pride Waste Solutions