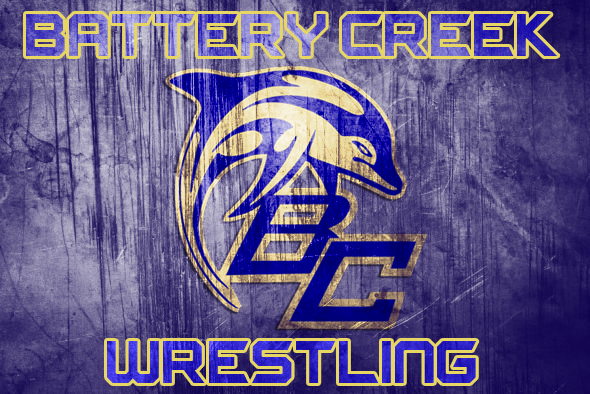 JPII was short-handed, and the Dolphins took advantage of the 30 free points to cruise to the victory. Battery Creek won five of the seven contested matches, including three pins and a technical fall.

Robbie McManigle, Bradley Smith, and Gunnar Degroat all pinned their opponents for Creek, while Dreshaun Brown won by technical fall and Alex Crossman earned a decision. Tripp Currier picked up the only win of the day for JPII with a pin at 195 pounds.

“Any day you can get on the mat and compete is a great day,” Dolphins coach Alex Rutherford said. “These guys have worked so hard to get here so for them to go out and compete and have fun is always a plus.”

The Dolphins take a break until Jan. 20, when they travel to Hilton Head High to take on the Seahawks and Bluffton.