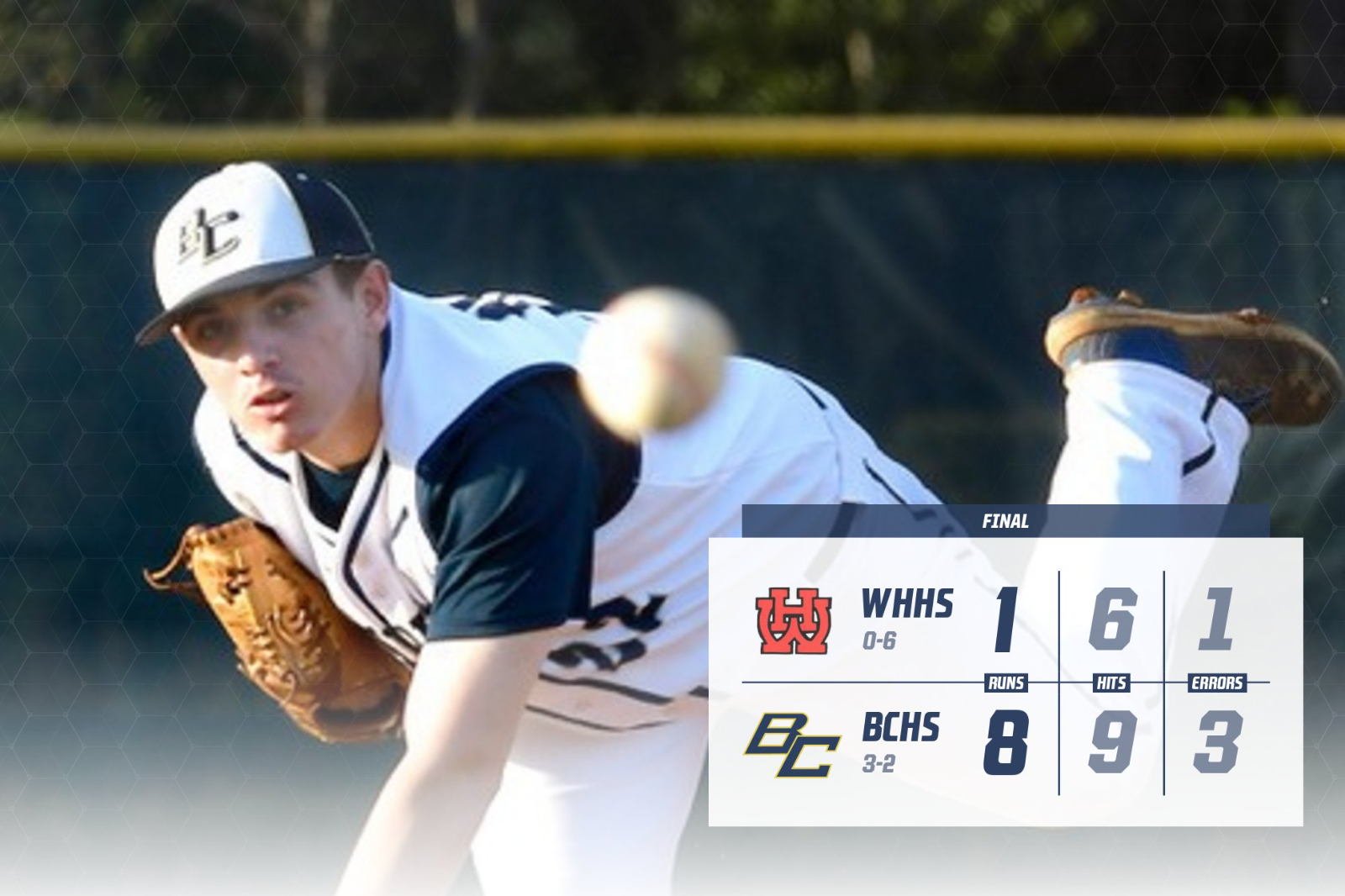 BEAUFORT – Hunter Smith and Lukas Kinsey both recorded RBI groundouts in a two-run third, helping propel the Dolphins to an 8-1 victory over visiting Wade Hampton Monday night at Dolphin Field.

Luke Sanders (2-0) picked up his second win of the season throwing five innings of one run ball while striking out a season-high 11 batters. The senior lefty went 2-for-4 at the plate with two RBIs.

Battery Creek pulled away with a five-run sixth inning. Riley Doray singled with one out and scored on Bradley Smith’s line drive that split the two outfielders. Two hit-by-pitches and walk plated another run and CJ Robinson connected on a 2-1 pitch that fell in front of the left fielder scoring another run. Sanders wrapped up the scoring with an RBI double down the right field line scoring two.

Quade Matthews came in and closed the door for the Dolphins. Battery Creek travels to May River tonight for a non-region game. First pitch is scheduled for 6 p.m.