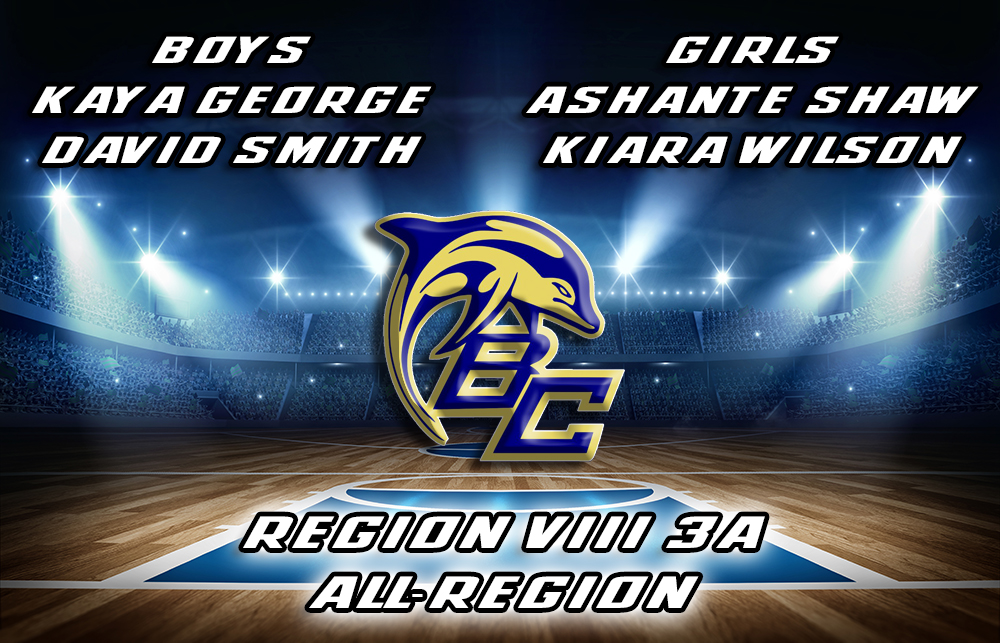 Shaw appeared in all 11 games for the Dolphins, averaging 4.1 points per game and 2.3 steals per game. Her strength came on the boards, as she collected a team-high 85 rebounds on the year, racking up over eight per game. Wilson was second on the team in scoring, putting up 7.2 points per game along with 4.3 rebounds. Both will be important parts of next year’s squad.

George, the Brooklyn, N.Y. native, had a stellar senior year for the Dolphins posting 5.9 points per game along with 4.9 rebounds per game. The big man even showed his range, knocking down five from beyond the arc. Smith, who also garnered All-State recognition, was named the season MVP by head coach CJ Brown. The senior led Creek’s offense with 11.4 points per game, adding 3.7 rebounds per game and 2.4 steals per game.