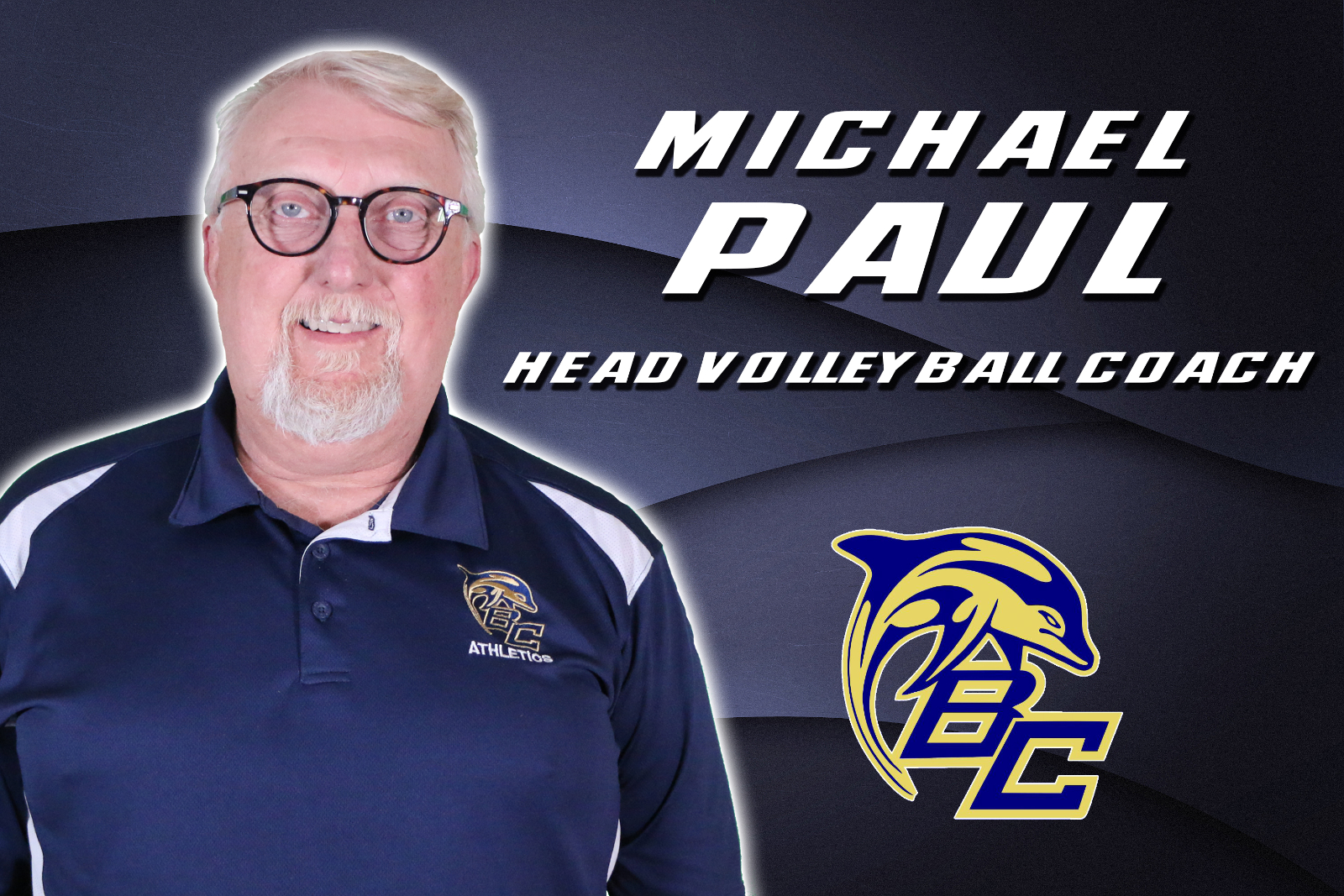 “We are excited about the hiring of Coach Paul as our new volleyball coach,” said Hayes. “His experience and record of success will certainly build upon and continue the success of our volleyball program here at Battery Creek.”

Paul takes the reigns of a club that finished 9-6 in 2020, finishing fourth in region. He will have five rising seniors to lean on during his first year at the helm. Kennedee Barnwell, Amber Cooklin and Kinley Webb will return from last season’s varsity squad and they will be joined by Harley Adox and Carolina Alvarez. The quintet will be joined by setter Brooke Crosby who saw action in 11 contests as a freshman.

Serving as Battery Creek’s Driver’s Education instruction, Paul adds almost 30 years of coaching experience to Creek’s coaching staff. Prior to his time at BC he was the head coach at Wade Hampton High School for three seasons and before that he spent eight seasons at Jefferson High School as its volleyball coach.

“I am extremely excited about getting back into the gym,” said Paul after not coaching for the last two years. “I want to thank Coach Hayes and the interview committee for allowing me the opportunity to join a historically strong volleyball program.”

Paul’s coaching career began in 1984 in the state of Georgia. During his 26 year career he has accumulated over 450 career wins.

“I am really excited to get to know the team and see where we can take this program.”