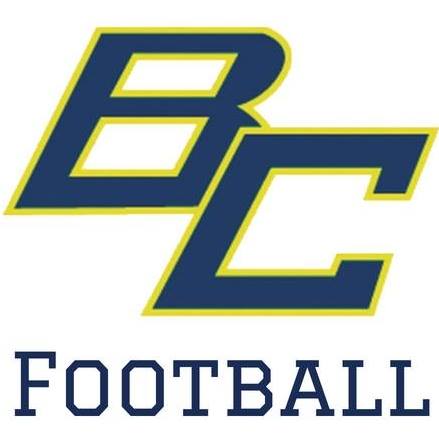 The Dolphins fall to Whale Branch in a tough defensive battle between crosstown rivals. The energy was high and the crowd on both sides was ready for the excitement of the first game of the season.

The Dolphins dominated early stopping the Warriors’ first drive. After the Dolphins fumbled the ball, the Warriors scooped up the ball and returned it 60 yards. This set up a Warrior 3-yard touchdown.

The Dolphins pulled even when Ky’seem Jabbar took a punt return 90 yards for the touchdown with 3 minutes left in the first half. The Warriors answered with a 30-yard field goal to put Whale Branch ahead 9-6.

The defensive battled continued in the third quarter. With 1:24 left to go in the game, the Dolphins got the ball back on its own 23 yard line after a huge defensive stop. A deep pass was intercepted and Whale Branch received the ball to finish the game.

The Dolphins (0-1) will look to bounce back as they travel to Beaufort High (0-1) for another crosstown rivalry game next Friday, August 30 at 8pm.